How is erectile dysfunction measured? 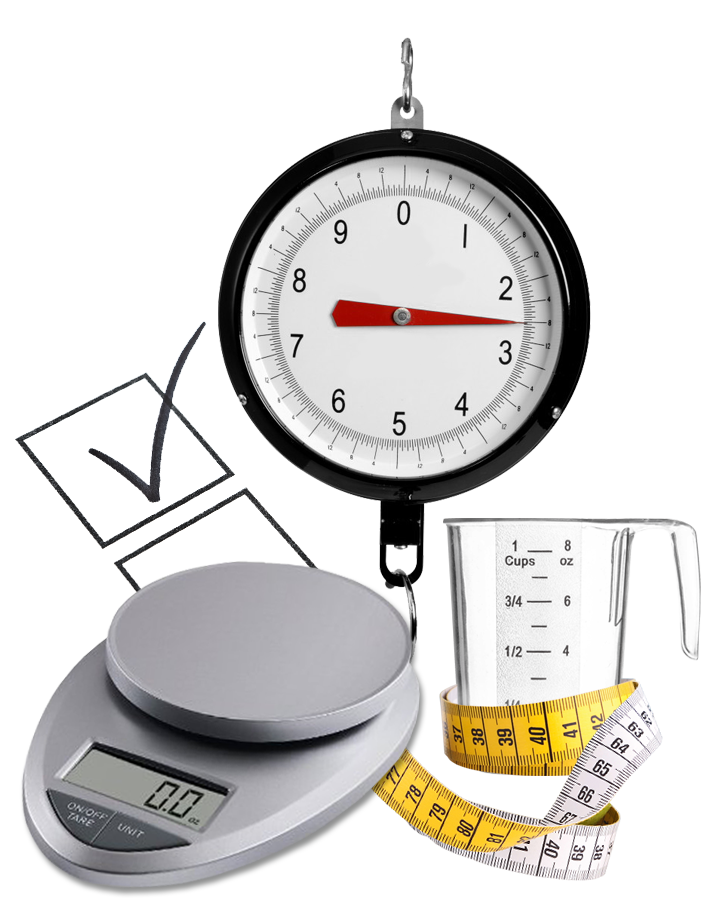 These questions were developed in 1996-1997 by Pfizer who needed a reliable method of measuring erectile function when conducting clinical research studies for sildenafil, which was launched with the brand name Viagra. The questionnaire asked questions about five different aspects of erectile function: penile hardness, orgasmic function, sexual desire, intercourse satisfaction, and overall sexual satisfaction.

They enlisted the help of an international panel of experts to refine and validate the International Index of Erectile Function (IIEF). The questionnaire has been linguistically validated in 32 languages and used as a primary endpoint in more than 50 clinical trials. It remains the gold standard for measuring erectile function.

Shorter questionnaires have been found to be more accurate and so a slimmed down version of the IIEF, consisting of just five questions is often used. This is known as the Sexual Health Inventory for Men or SHIM.

A “penile plethysmograph” is a device consisting of a collar connected to a recording device that measures the girth of the penis. It has been used in the research of subconscious responses to various types of pornography, although this approach has largely been discredited, earning it an entry in the Skeptic’s Dictionary. It is still useful in measuring nocturnal penile tumescence (NPT), which is whether the penis becomes hard at night. If it does, it indicates that a patient’s problems getting an erection are psychological rather than physical.

Doppler ultrasound can also be used to investigate the flow of blood in the penis and determine where blockages of the blood vessels is occurring.  Problems with blood flow in the penis are an early indicator of endothelial dysfunction which can lead to atherosclerosis and cardiovascular problems.

Angiograms can be used to investigate patients who have blocked or damaged arteries and veins. Opaque dyes are injected into the bloodstream and then viewed with x-rays, CT or MRI scanners.

Relevant papers are as follows:

The international index of erectile function (IIEF): a multidimensional scale for assessment of erectile dysfunction

The International Index of Erectile Function (IIEF): a state-of-the-science review

The worldwide adoption of the IIEF has profoundly altered the assessment of efficacy in clinical trials of ED. Laboratory-based or physiological assessments are now superceeded by self-report measures and the IIEF. The IIEF also provides a quantitative index of ED severity for diagnostic and classification purposes and has met or exceeded expectations as a highly reliable and valid measure of erectile function. It is undoubtedly the questionnaire instrument of choice for clinical trials of ED.