What is erectile dysfunction? 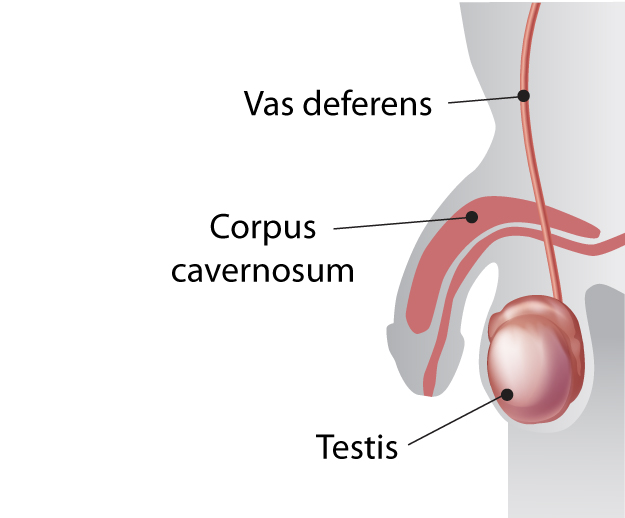 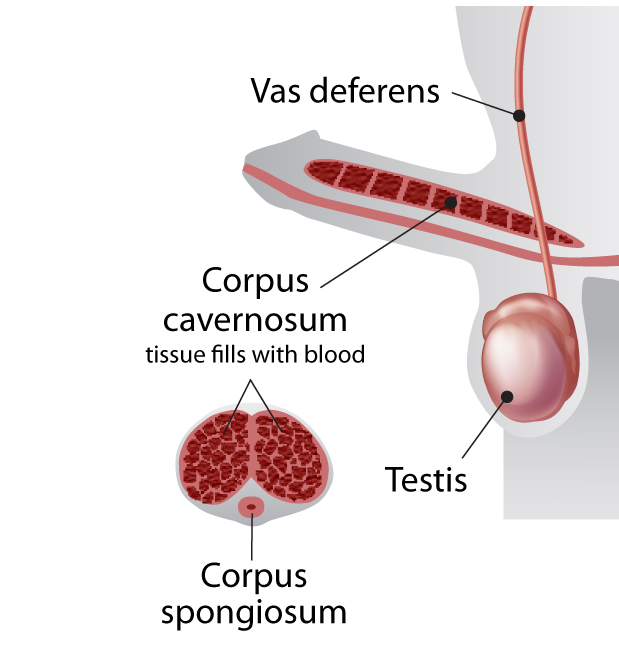 A healthy, active sex life with emotional intimacy is a component of good health. As one ages, staying active, physically and sexually, is desirable along with the ability to have and sustain an erection for sexual penetration and orgasm.

Erectile dysfunction is the inability of a man to get and sustain an erection sufficient for satisfying sexual activity. It is the same as “impotence” although this terminology has connotations of weakness, which is generally inappropriate.

Erections are caused by blood flowing into the penis faster than it escapes. Erections are triggered by sexual thoughts and sexual stimuli including physical touching. These triggers relax the arteries going into the penis, which allows more blood to flow in. As the penis swells it constricts the veins that exit the penis hardening it further.

There are many potential causes of dysfunction. The most common is vascular with the blood vessels becoming blocked and less responsive to nervous stimuli. This happens for the same reasons as diseases of the circulatory system and are caused by lack of exercise, poor diet, smoking and excessive drinking. Diabetes can also be a cause.

Erectile dysfunction is sometimes the result of psychological problems including depression, stress, sexual abuse and antipathy towards the partner.

Erectile dysfunction is occasionally caused by issues with hormone levels including low levels of testosterone.

Damage to the nerves innervating the penis can also result in erectile challenges. Prostate cancer that is treated through surgery often damages the nerves because they are delicate and they run along its surface. Even when the nerves are preserved, they can be traumatized and take months to recover.

Prostatitis, which is an inflamed and painful prostate gland, also compromises sexual function. When the pain is chronic, it is referred to chronic pelvic pain syndrome (CPP) and can be treated using SONICWAVE™ therapy.

Vascular and nerve dysfunction can be caused by trauma, including car accidents, biking accidents and sports injuries.

Erectile dysfunction is more common than most imagine. There are several methods of treating the problem including the relatively new therapy SONICWAVE™.