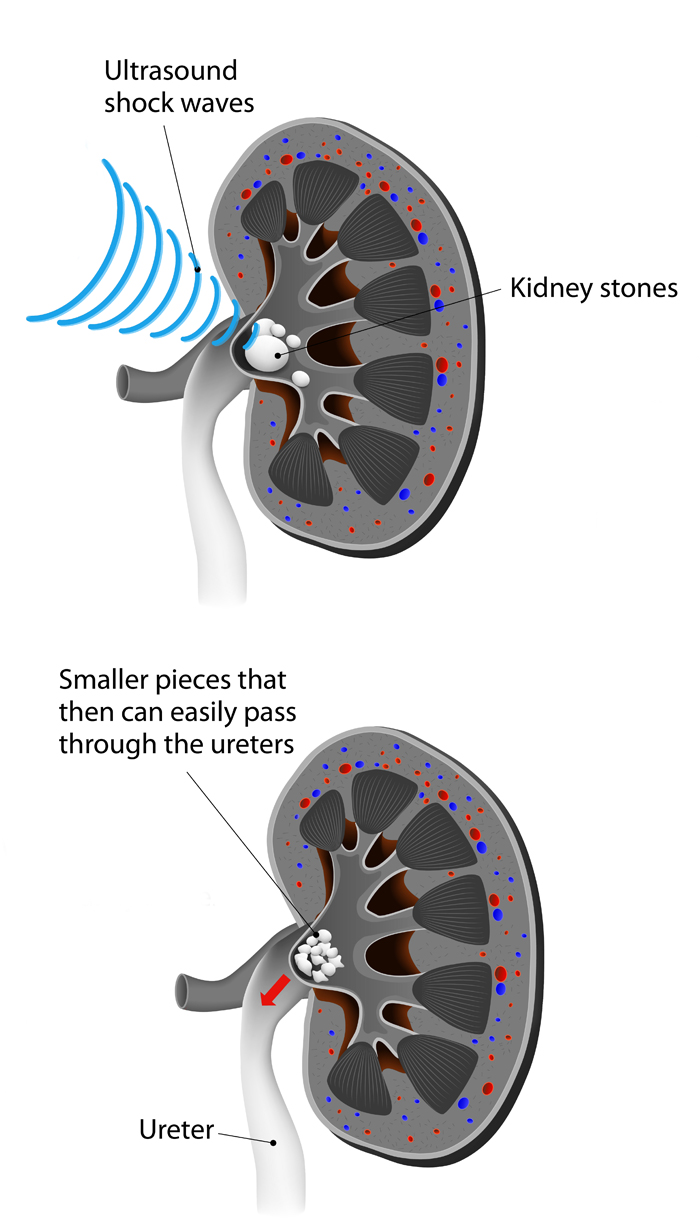 The energies required to treat erectile dysfunction are about one tenth those required for lithotripsy. The waves are therefore “low intensity” and the word “shock” is inappropriate. The word “extracorporeal” is hardly relevant these days which is why we refer to “low intensity focussed extracorporeal shock wave therapy” as “SONICWAVE™”.

ESWL has been used over 100 million times and so the medical community has plenty of data on the side effects of the technology, adverse reactions and what can happen when it is administered incorrectly. It is because of the amount of studies that researchers are confident that low intensity extracorporeal shock wave therapy and SONICWAVE™ are free of adverse side effects.

Studies on the potential uses of shock wave for treating myocardial disease by promoting angiogenesis (growth of blood vessels) began in the early 2000s.

Low intensity extracorporeal shock wave therapy has been used in physiotherapy for nearly two decades now and its effects and contraindications are well known. The technology began being researched for treating erectile dysfunction in Europe and Israel from 2007 onwards. After many cases of individuals experiencing positive results and a number of randomized, double-blind and sham-controlled confidence grew in the therapy as an effective, evidence-based treatment. Earlier this decade the therapy became accepted in Europe and Israel and is becoming the therapy of choice without the side-effects of drugs and the challenges of surgery.

Relevant papers are as follows:

This placebo controlled trial shows a significant improvement in symptoms, quality of life parameters and ischemic threshold during exercise in patients with chronic refractory angina pectoris treated with CSWT. Thus, CSWT represents a new option for the treatment of patients with refractory AP. 2012

Conclusion: CSWT can induce VEGF m-RNA increase in endothelial cells. VEGF is a strong inductor of angiogenesis. We conclude that beneficial effects on cardiac performance after CSWT may be due to an induction of angiogenesis via VEGF. CSWT may therefore serve as a new treatment in patients with end stage coronary artery disease

Recent studies have demonstrated that the extracorporeal application of low-intensity shockwaves to the myocardium may induce the release of angiogenesis-mediating growth factors such as endothelial nitric oxide synthase (eNOS) and vascular endothelial growth factor (VEGF), as well as induce the recruitment of endothelial progenitor cells.