Radial pressure waves are akin to sound waves, which are ongoing oscillations that propagate outwards, i.e. radially, much like waves on the surface of water. When applied to the skin the effect is much like a vibratory massage. Blood flow increases, the skin warms up, it turns red and there may be an inflammatory response.

Radial pressure wave devices such as the Storz D-Actor line are used extensively in orthopaedics, physiotherapy and cosmetic treatments. Their positive effects are witnessed daily. At this point there has been little detailed scientific investigation of the precise biological effects of radial pressure waves. (See Art of the Shock Wave brochure published by Storz in 2016)

Focused shock waves are instant single pulses. As the pulses are focused, they converge at a certain point within the tissue. Their effect occurs at the level of cells and is often not visible on the surface of the skin. Considerable research has been conducted on the effects of focused shock waves on the penis and crura as a treatment for erectile dysfunction (ED). Many large-scale blind studies have now been completed that show that this form of treatment is effective for non-chronic ED that is caused by deficient vascularization.

However, at this point there have been no large-scale studies showing the effectiveness of radial pressure waves for treating ED. Anecdotally, radial technologies are more suited to younger patients who want a “tune up.” Whereas focused shock waves are better for treating patients with more extreme ED, where the crura and perineum require treatment.

Radial pressure wave devices are classified as “Class 1” medical devices in the United States by the FDA. Their status is similar to vibrators that do not require regulatory approvals and can be used by anyone, with or without medical training. Focused shockwave devices on the other hand are Class 111, requiring pre-market approvals, documentation on their clinical safety and effectiveness and can only be used by medical personnel and only for approved applications. 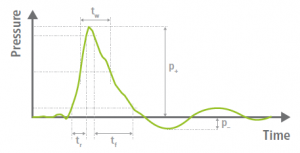 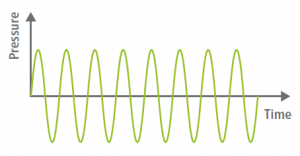 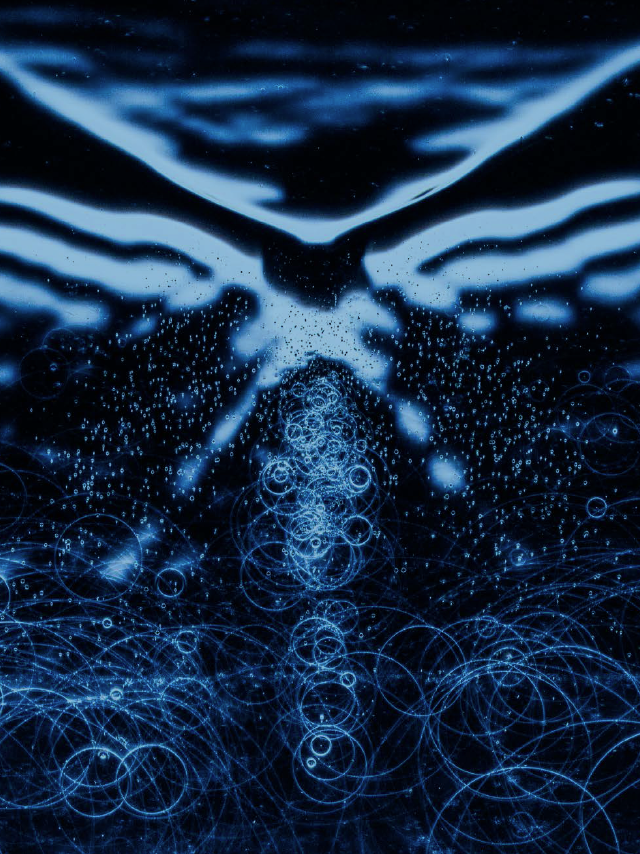 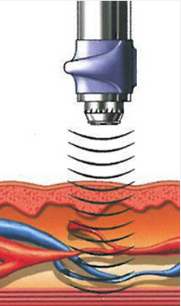 In the United States, at the moment, a number of radial pressure wave devices are used to stimulate blood flow. They are Class 1 medical devices and can be used by anyone, with or without medical training.

Companies including GAINSWave™, that are providing devices and training for ED clinics across the United States are promoting “high frequency, low intensity sound waves to improve blood flow to the penis”, but they are conflating this with the research that has been conducted using focused shock waves.

Practitioners and patients should be aware that the therapies promoted by GAINSWave, at least at this point, have not been proven to be clinically effective.