“Forget Viagra: Soon, you could use SOUND WAVES to treat problems in the bedroom” 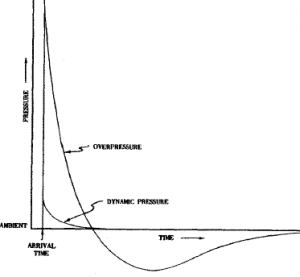 “Sound waves” cure erectile dysfunction, so reported the UK’s Daily Mail in February 2016. However, they got it wrong by inferring that this is a therapy that lies in the future.

“Sound waves” is the term that is now being used, instead of “shock waves.” But “sound wave” is not completely correct as the wave is very abrupt with a high amplitude and is therefore hardly audible. A more appropriate description might be “click therapy.” We use the term “SONICWAVE” to connote their high energy.

Use of the technique as a treatment for erectile dysfunction (ED), as an alternative to Viagra was discussed at a meeting of the European Society for Sexual Medicine in Madrid, Spain in February 2016. The therapy has been used in Spain for several years and is well proven.

The popular weekly magazine, the New Scientist reported that one study of ESWT in the Scandinavian Journal of Urology involved 112 men with erectile dysfunction.

At this point SONICWAVE therapy has not been approved by the FDA and so it unavailable in the United States. It is available across Europe and in Canada.

SONICWAVE™ is rarely covered by insurance and drug plans. The cost of the therapy is generally between $2,500 – $3,800.