A new approach for treating 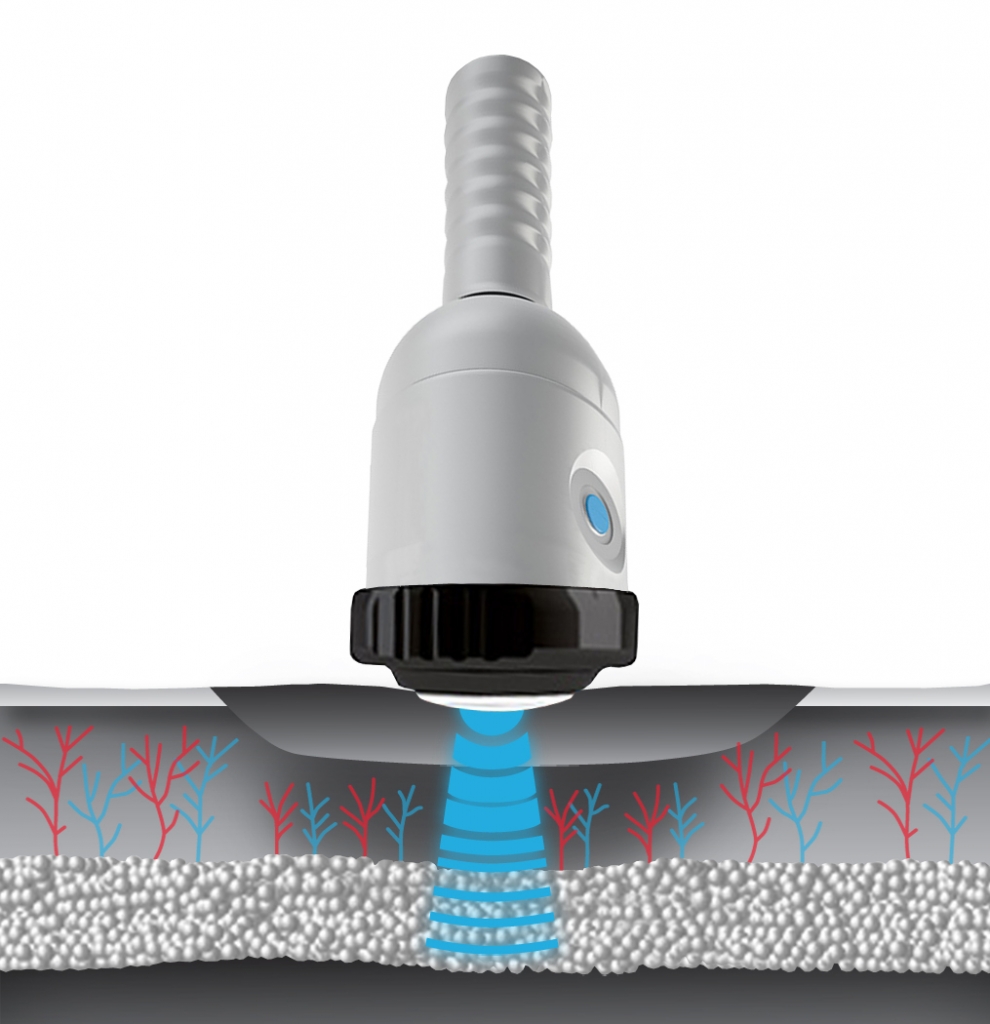 SONICWAVE™ therapies are scientifically validated approaches for treating blood flow and nerve reflexes. They are a relatively new approach for pelvic rehabilitation. SONICWAVE™ is most effective when used as part of a multimodal treatment. It is available at clinics under the supervision of specially trained medical doctors.

SONICWAVE™ itself is non-drug, non-surgical and without adverse side effects.

Similar technology using higher energies have been used to break up kidney stones so they can be passed in the urine without surgery. Extracorporeal shock wave lithotripsy (ESWL), as it is called, has been used over 100 million times. The side effects of high energy extracorporeal shock waves are well documented and for the most part are similar to the effects of minor physical trauma, that tissues fully recover from.

SONICWAVE™ is not a specific drug, appliance or equipment.

Are you having trouble getting or sustaining an erection? Find clinics that use painless low-intensity shockwave therapy – SONICWAVE™, to treat erectile dysfunction. 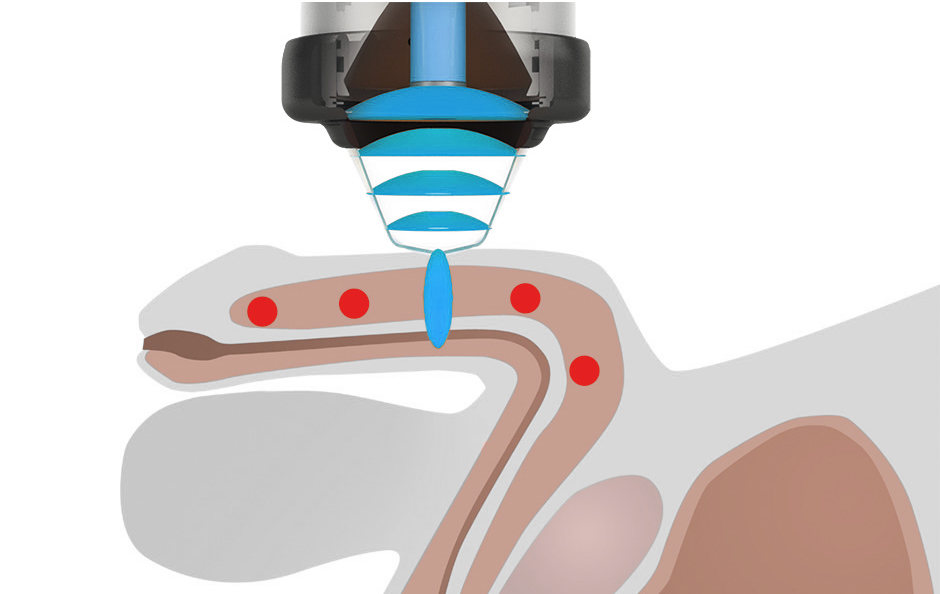 How does SONICWAVE™ treat erectile dysfunction? 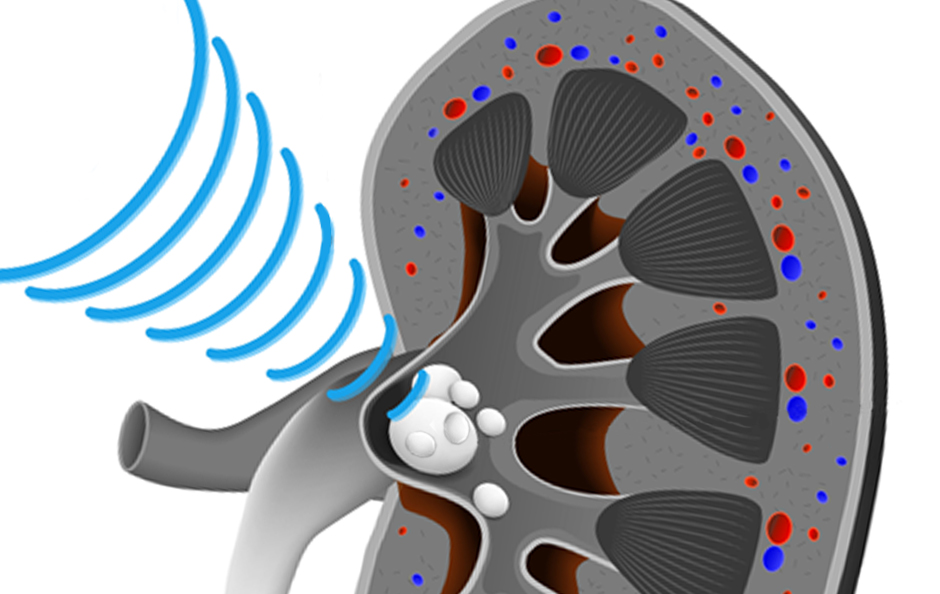 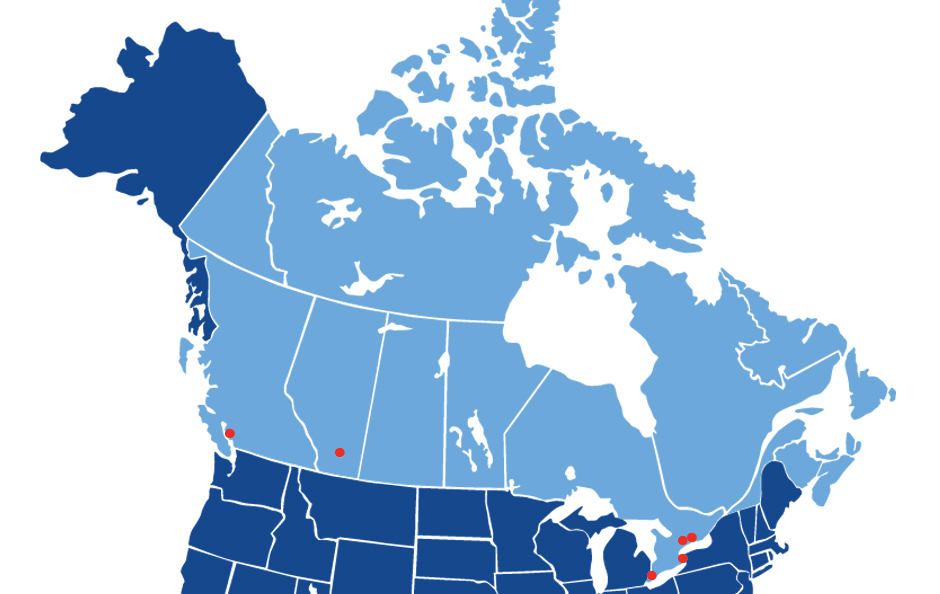 Where can I find
treatment clinics?